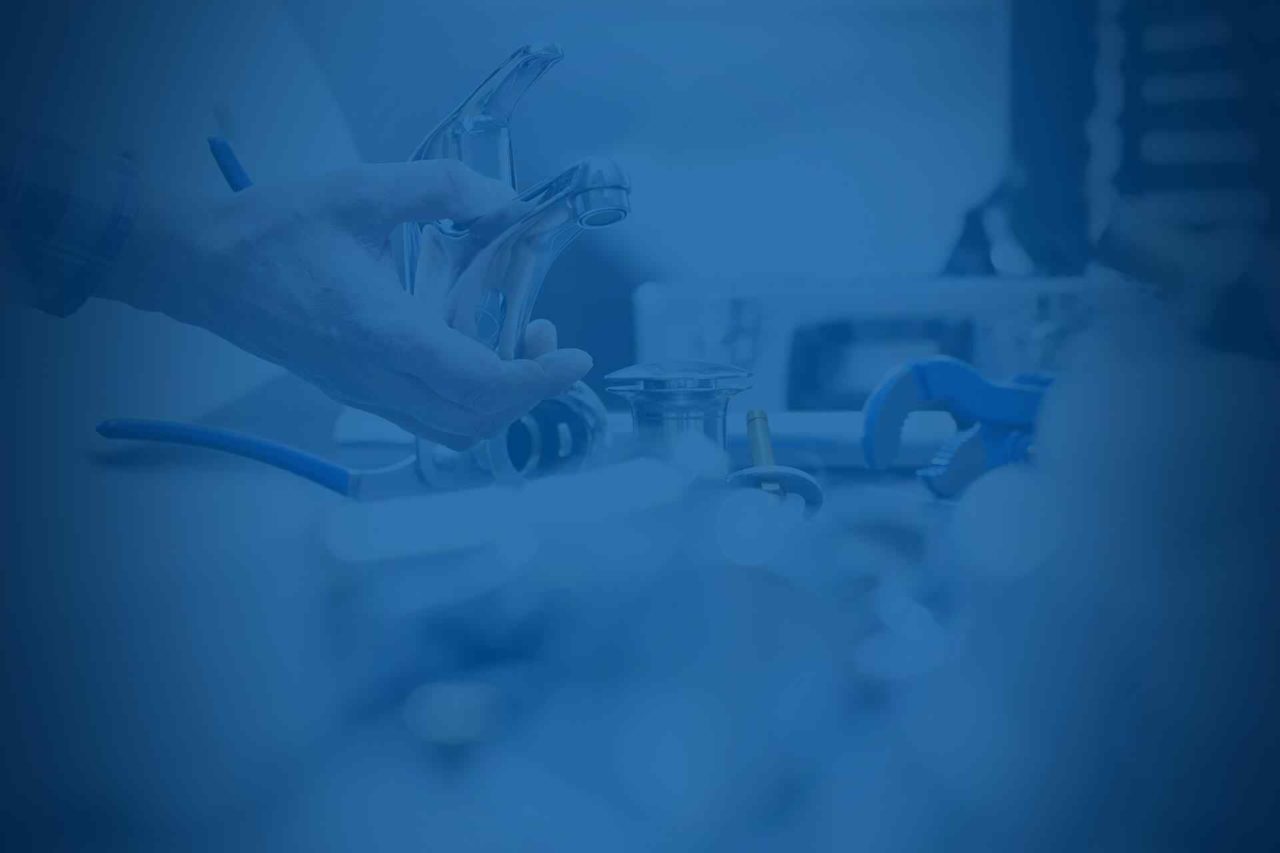 How to Deal with that Dark Spot on Your Ceiling

A couple years ago we provided plumbing service for a couple of young people in a Forest Hill town home.  They had noticed a mysterious dark green spot on the ceiling that almost looked like a little spot of mold.  Everyone knows that mold is something you don’t want in your house so they misted it with a bleach solution in a spray bottle. The color of the spot faded and then returned. Next, the husband went to the two upstairs bathrooms to search for a possible leak.  He looked in the cabinets underneath the sinks. Nothing there.  He looked in the bath and shower.  Maybe the caulking needed to be redone?  Maybe the wax rings in the toilets were old?

After re-caulking and wax-ring replacing, the handy-man of the house did what many of us would have done – he rolled that green spot on the dining room ceiling with a coating of white Kilz paint.  Can you relate?  When we hope we’ve addressed the source of the problem, we cross our fingers and then cross the item off our list.

Wouldn’t you know it – the old spot came back.  It just shone through the Kilz like the sun through a thin window shade.  Well that’s when he pulled out a short step ladder and did what he should have done in the first place.  He poked at that darn spot.  With just a little bit of pressure his finger went through the drywall and water rained down onto their hardwood floor.

Well the rest of the story isn’t all that shocking to anyone out there experienced with plumbing problems and leaks. Of course the man of the house called a plumber (that’s how I got the story) and the problem was the flange on the other side of the shower drain.  Just a drip of a leak, but when the shower got used, a 1/8” of water collected on the other side of the ceiling drywall.  Under dry conditions it would evaporate, but it was wearing that ceiling drywall down.  When it was removed there was black mold all over it.  A large section of drywall had to be cut out of the ceiling after the leak was fixed.  That piece had to be patched and then the stippling job on the ceiling had to be redone in that area.  Then of course the whole ceiling had to be repainted.  The work that a little spot creates can “blow-up” pretty fast.

It was never an emergency, but it could lead to major issues if left unrepaired.

Because the water on the other side of the ceiling drywall would collect, soak in, and eventually evaporate, the leak was not an emergency until there was water pouring onto the dining room floor.  This scenario is repeated again and again when it comes to homeowners dealing with (suspected) plumbing leaks.

All Rights Reserved with Coldwright Plumbing and Heating.